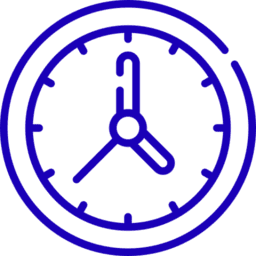 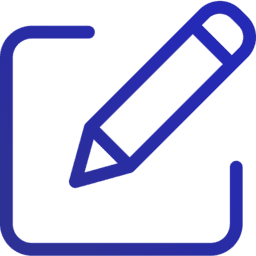 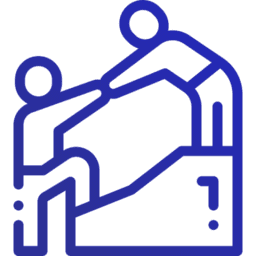 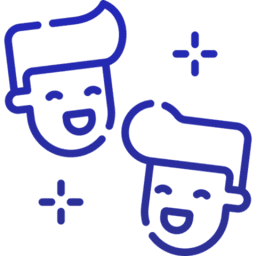 Remain captivated by the stories, legends and anecdotes told by your local guide in this 2.5 hour tour of Castel Sant’Angelo in Rome!

Castel Sant’Angelo is a marvellous fortress in the historical centre of Rome, nearby Saint Peter’s Basilica. It is called like this for the numerous statues of angels that surround the castle.

The castle is connected to theVatican thanks to an elevated passageway, that passes over the Mausoleum of Hadrian. The Mausoleum was initially built as the tomb of the emperor and his family, but in the years used for many purposes, such as the Pope’s private residence, a prison, where they would execute criminals and the State Treasury.

The tour will end in Piazza Navona, where you can marvel at Bernini’s famous Fountain of the Four Rivers, the Egyptian Obelisk, the Pamphili Place and the Church of Saint Agnes. Thanks to the entertainment organised by your local guide, you and your children will remain captivated by fun games, quizzes and trivia of the castle in the heart of Rome!

When you will land in Rome?

More To Choose From 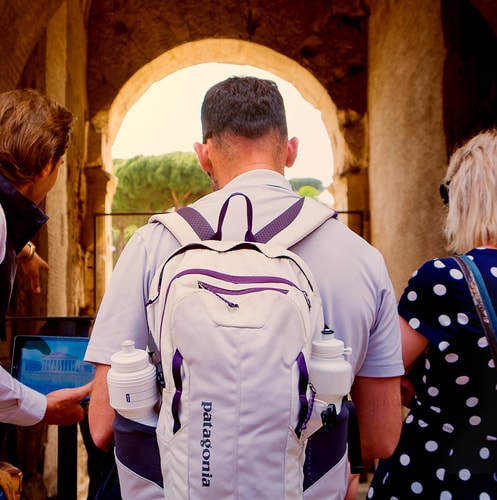 Guided Tour of The Colosseum...

Take a 3-hour private tour of the Colosseum, Roman... 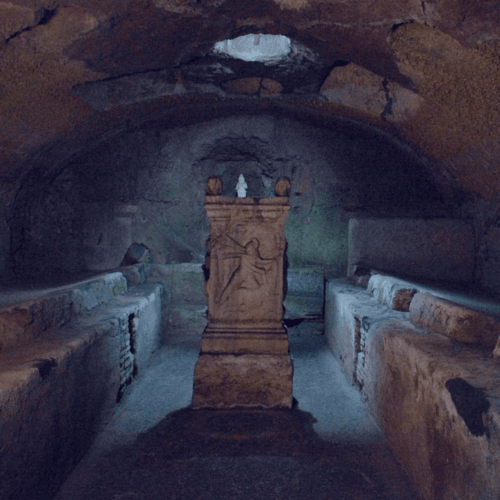 If you've only seen Rome from above, you may have missed half its history. 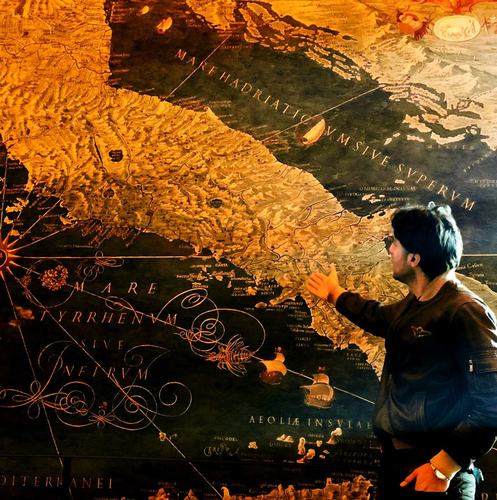 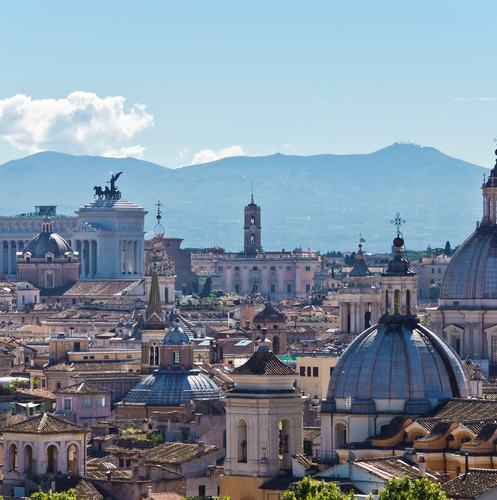 Visit the most famous squares, monuments...